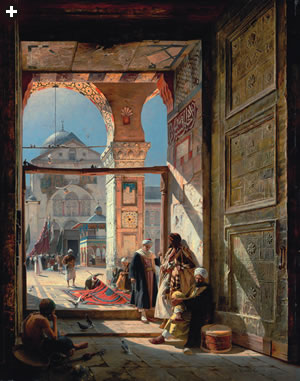 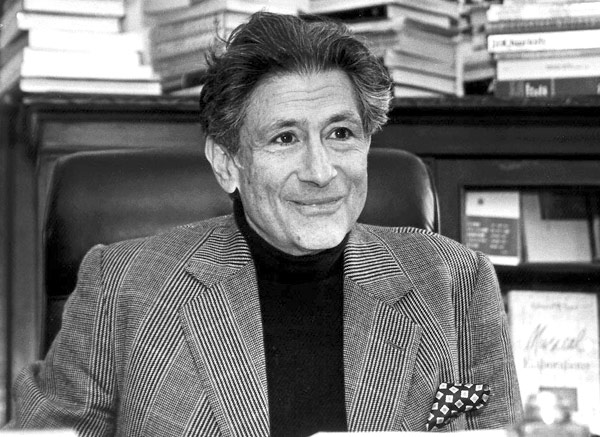 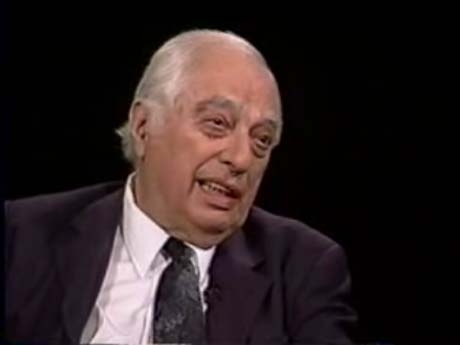 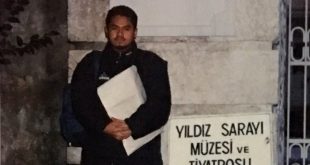 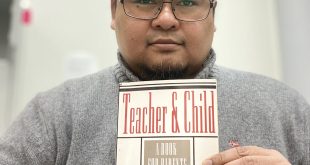 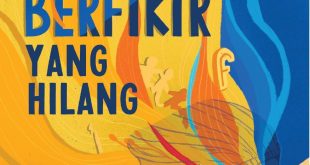 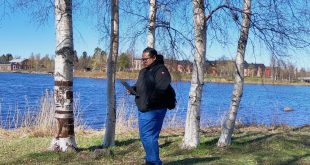 This is our third Ramadan in Finland. Each year, there’s always something new we learn …