They choose good words to speak their mind and heart.

To speak well is to be well educated and to be cultured.

O you who have believed, fear Allah and speak words of appropriate justice. [al-Ahzāb 33: 70]

It is a specific command by Allah instructing the believers whenever they speak, they must speak with quality. The words are sound, the message is clear and the meaning is delivered and understood.

But we do not have an Islamic Language.

We have Arabic as the chosen language to deliver the premier sources of our language but it is not conditioned that to become a Muslim, one must speak Arabic. To learn and understand Arabic is highly recommended but it does not make Arabic as the exclusive language of Islam. Our fellow Christian Arabs read their Bible in Arabic and pray in their churches with the same language.

So, all languages spoken by any Muslims are potentially Islamic.

But with a condition; the language must be spoken according to its specific instructions.

Speaking a language properly, even when describing others, is demonstrating the talker rather than the talked.

The sentence “John is stupid” is a shorthand version of something like this: “When I perceive John’s behavior in a variety of contexts, I am disappointed or distressed or frustrated or disgusted.” We are talking about ourselves here more than about John. But through a kind of grammatical alchemy, the ‘I’ has disappeared. Our grammar has forced us to ‘objectify’ our feelings, to protect them onto something outside of our skins. [Postman, Neil. Building a bridge to the 18th century: How the past can improve our future. Random House LLC, 2011.]

Plato once said, “when the mind is thinking, it is talking to itself”.

Therefore, we must carefully examine our language. A Malay Muslim, ‘Islamically’ speaking, must use proper Malay language. To learn Malay language it to improve the ‘Malayness’ of a Malay so that as a Muslim, he or she speaks with Islam’s quality and value.

Let us take an example.

The sentence is made up of three languages; Malay, English, and Arabic:

The meaning of the sentence is “ustaz, are you free on the 20th of March? I want to invite you to my campus.”

Is the sentence Arabic, English or Malay?

The student who said the sentence is a Malay, the ustaz is Malay, so, the sentence is in Malay when spoken and heard. By using the Arabic pronoun which is ‘ana’ (I or saya in Malay) and ‘anta’ (you or awak in Malay), it does not make the sentence Arabic. I am amused to discover that some people think that using the Arabic pronouns such as ana and anta is a Sunnah because the Prophet PBUH used those pronouns! I believed that Rasulullah PBUH did not only use the Arabic limited to pronouns, but he spoke the entire sentence in Arabic. So, if any of us want to be more Islamic by following the Sunnah, then we should speak the whole sentence in Arabic, and not just the pronouns.

By using the mixed words in one sentence, the person might not realize that his intention to make the sentence Islamic, produced a reverse impact. In Malay language, we have our own way to address others. We consider the seniority, and we use the appropriate pronouns accordingly.

The sentence is heard by the ustaz who is a Malay and with his Malay ears and brain, “Ustaz, aku nak tanya engkau, engkau lapang tak pada 20 Mac nanti? Aku nak ajak engkau ke kampus aku!”

The sentence is considered rude. Even if aku is changed into saya, it is still inappropriate to do so.

I saw some young journalists on television inappropriately address people during interview with the wrong pronouns. They address and old man as ‘dia’ rather than ‘beliau’. Even though the message is understood, but again, the whole point here is to improve the way we speak, not just because of the social requirement, but it is Allah who commands us to speak proper Malay, proper English and proper Arabic, to be good Muslims.

A Muslim is a person with a sound language. 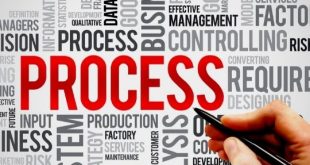 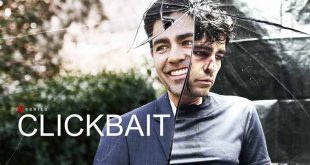 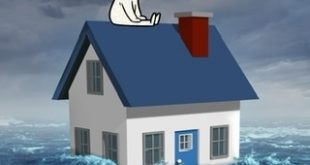 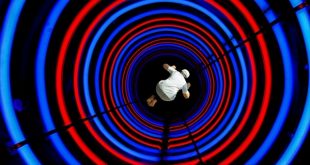