Is My ‘Islamic School’ Islamic Enough? 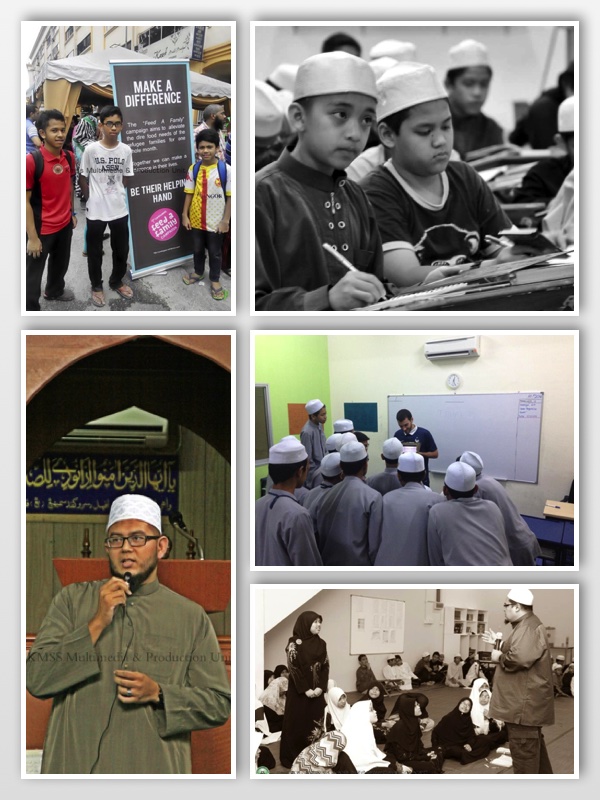 Is my school Islamic enough?

This is the toughest question to answer. Even with the Douglass and Shaikh’s article, plus the guideline given by Shaykh Ramzy Ajem which I found very beneficial for me to start with, I found the question of ‘Islamic enough’, questions my own understanding about the Islam itself.

This is a huge debate which involves the establishment of the International Islamic University of Malaysia (IIUM), based on the concept of Islamization of Knowledge associated with Syed Muhammad Naquib Al-Attas and Isma’il Raji al-Faruqi. After more than three decades since the establishment of the university, I personally found many ‘unusual’ manifestation of the idea.

For instance, there is a twinning program between IIUM and Darul Quran, which is one of the most prominent institution for Qur’anic studies that produces many huffaz. In this twinning program, some qualified students will enroll in the 30 juzu’ Quranic memorization program in Darul Quran for one year, and after completing the memorization, they will enroll for a degree in ‘non Islamic course’ in IIUM such as engineering and medicine. This program will produce a hafiz engineer, a hafiz doctor, a hafiz lawyer, which I think is good… BUT the problem is when producing a hafiz engineer is considered as the achievement of the islamization of knowledge. A hafiz scientist is considered as our contemporary Ibn Sina, al-Khawarizmi etc.

I found this idea awkward.

Before I involve myself with our current school, I had some conversations of these huffaz who are then doctors and engineers. I would say, in one man known as a hafiz scientist, we ‘have’ al-Quran and science in his body and soul, but both remain separated. He does not know how his memorization affects his science and how his science affects his Quran and memorization. When he speaks about medicine, it is just like a ‘normal’ medicine. When he talks about al-Quran, he is good at recalling any verse he wants to quote. But, that’s it. Nothing more. To make it worse, he might believe that islamic food is HALALAN but not TAYYIBAN. Halalan refers to the ingredients, and Tayyiban refers to the nutrition facts. Nowadays, many Muslims die eating Halal for, but not Tayyiban. There are many healthy ‘kafir’ who eats Haram food but a healthy one.

To make it bold and clear, we still have a ‘secular’ hafiz scientist!

This is why, I have my serious doubt regarding the idea of islamizing the knowledge. What is needed is not to islamize the knowledge which many are already Islamic by their nature. But what is crucially needed is to Islamize the mind. The fractured mind. The divided mind. The secular mind that fails to identify where is Shariatullah in Science and where is Sunnatullah or science in the revelation (al-wahy)?

The founder of the school, ‘found’ Islam through physics and psychology. After his extensive study, he concluded what is known as THE UNIFIED THEORY OF EXISTENCE which he explained in three books:

Based on these foundations, an institution or a curriculum or a pedagogy is considered Islamic when it fits the FITRAH, even without the Arabic jargons. And if a practice is thought or perceived to be derived from al-Quran and al-Sunnah, but does not fit the FITRAH, we must suspect it as un-Islamic.

So, what makes a pedagogy Islamic? The answer is not as simple as claiming the method is already Islamic simply because it is derived from the Quran. Otherwise, many ‘traditional’ teachers in our community believe that students should not question or challenge the teachers’ opinion, because Allah says in the Quran:

A pedagogy is Islamic when it serves what a pedagogy serves and that is to honor the humanity of a man in the process of learning, aligned with the fitrah and the ‘unified theory of existence’

Verily we have honoured the Children of Adam. We carry them on the land and the sea, and have made provision of good things for them, and have preferred them above many of those whom We created with a marked preferment. [al-Isra’ 17: 70]

And Alhamdulillah, when we take a close look to any tradition of our beloved Prophet PBUH which involved the process of education, we found that everything he did is aligned with fitrah, empowered the humanity of the sahabah and from the ‘outsiders’ point of view, nothing he did contradicts what recent social scientists know in educational psychology.

Perhaps, this is the essence which Jibril alayhi al-Salam praised Prophet Muhammad PBUH during his Isra’ and Mi’raj when he chose the milk over khamr. Jibrl said:

Education also proves that Islam is the religion from the Creator, you cannot reject Islam without losing the harmony of your own existence. Wallahu A’lam. 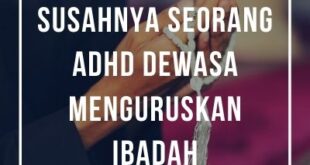 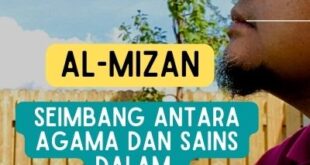 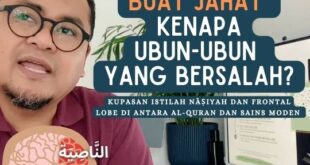 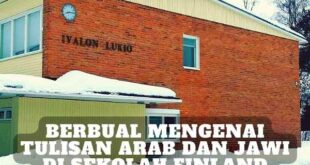