I Wanted to Become an Ustaz 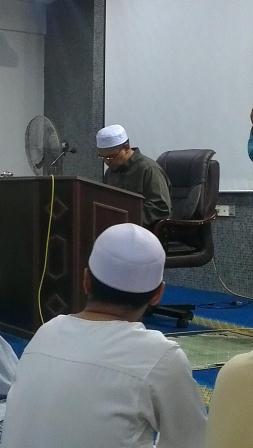 It was my own preference. I made the decision by myself.

I had the possibility to become a doctor, perhaps an engineer, but I chose to become an ‘ustaz’.

I was offered to pursue my study in science, in the best class for science, in one of the best schools nationwide. I was already there for just about 4 months. Yet, I chose to become a student of ‘Human Science’, in order to become an ‘ustaz’. I changed my class, in fact my school.

With a good SPM result in Human Science, I was offered to continue my study in Economy, with scholarship under the ATU’s program. But the decision was bold, earlier. I wanted to become an ‘ustaz’ and still want to be one. I literally begged for a program switching and with His blessing, I was granted a scholarship to continue my study in Jordan, in order to become an ustaz.

16 September 1993, my footsteps sauntered along the milestones of my path to become an ustaz. I was finally there, in Jordan.

All of a sudden, I felt EMPTY.

I reached my destiny… it was empty.

I was blessed to study in a place like Jordan.

After indescribable journey of confusion, I switched to where I found what I need.

I need the big picture.

The big picture of an idea…

The big picture of a belief…

The big picture of my own religion…

In order to bring myself out of the trap. The trap of the endless Left and Right. The tyranny of ‘either or’ in the world of an ustaz.

And the big picture achieved when I connect my present with past.

Here I am now, with another indescribable journey of satisfaction, as a student of History.

Where is now the ‘ustaz’? 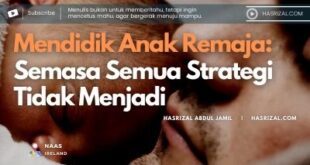 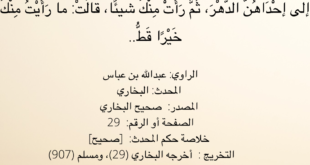 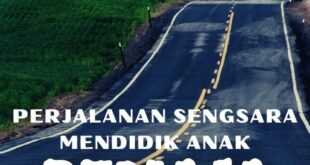 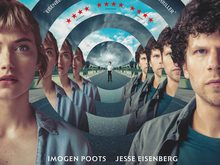